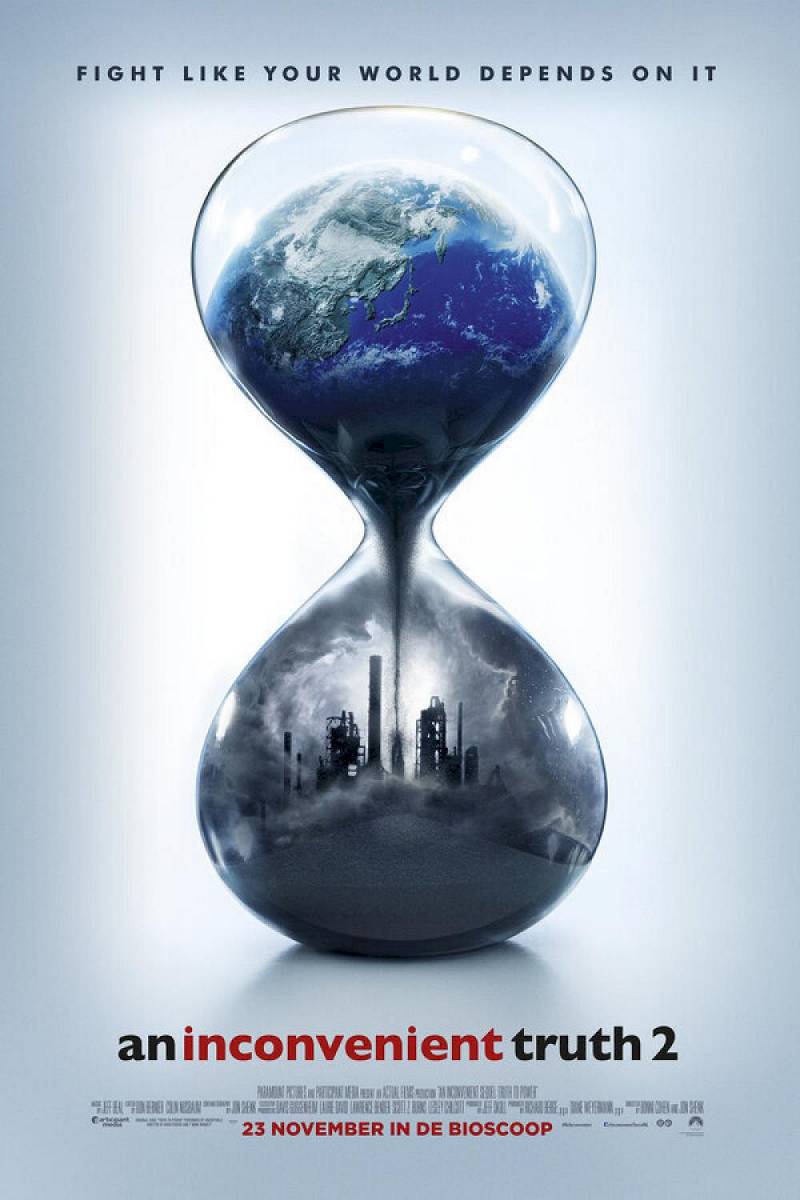 Ten years after the Academy Award®-winning An Inconvenient Truth brought climate change to the forefront of mainstream culture, An Inconvenient Sequel: Truth to Power proves to be more relevant than ever today. Join former Vice President Al Gore as he continues his tireless fight, traveling around the globe to educate and inspire the next generation of climate champions. Eye-opening and alarming, this compelling follow-up shows that while the stakes have never been higher, the solutions to the climate crisis are still within our reach.