Gloria (Gina Rodriguez) drives to Tijuana, Mexico, to visit her best friend who is competing in the local "Miss Baja" beauty pageant. During a night out, her friend is abducted and Gloria finds herself a pawn in a dangerous game being played by the CIA, the DEA, and a charismatic yet ruthless cartel kingpin. Finding a power she never knew she had, Gloria plays one organization against the other as she seeks to rescue her friend. Surviving will require all of her cunning, inventiveness and strength. This edge-of-your-seat action thriller is being hailed as a "kick-ass origin story for a new kind of action hero" (Peter Debruge, Variety). 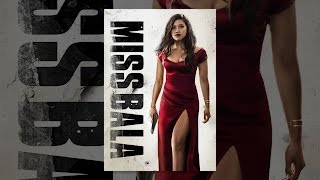